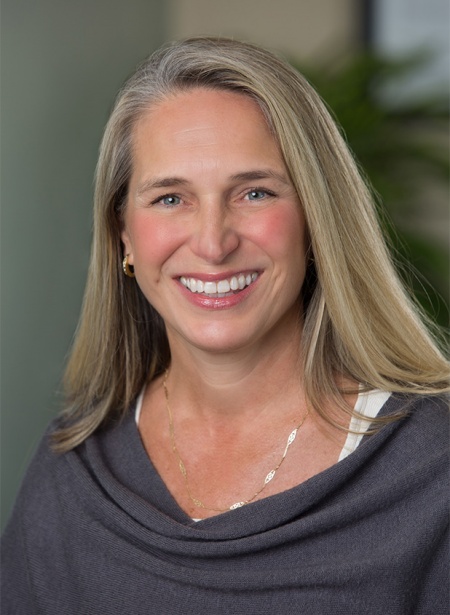 Welcoming Business From Around the World

Savannah is a vibrant, progressive, diverse, forward-thinking business community and home to many international businesses including Mitsubishi Hitachi Power Systems and the North and South American headquarters of JCB, Inc.
Savannah’s ideal location on the Atlantic Ocean in the southeastern part of the United States puts 70 percent of the U.S. population within a two-day drive by ground, water, rail or air.

Savannah is home to the fastest-growing port in the nation, connected to the most extensive surface transportation network in the United States, and includes the Savannah Hilton Head International Airport, which has seven direct flights to Hartsfield-Jackson Atlanta International Airport, the world’s busiest and most efficient passenger airport. The state of Georgia is also home to 42 bi-national chambers of commerce and more than 25 foreign governments have operations in Georgia.

In Savannah, SEDA works with our partners, which include World Trade Center Savannah (licensed by SEDA), the City of Savannah, Chatham County, the Georgia Department of Economic Development, Georgia Power and others, to promote and actively locate international businesses to Savannah as well as facilitate the transition to locating, hiring employees and opening a business in Savannah.

And just ask any business that has opened its doors here — you will be instantly welcomed with open arms. The Savannah business community will be there for you from day one, making you a part of our community and instantly connecting you to the resources you need to succeed.

busiest container gateway in the nation

boats registered in GA, SC, and FL. Savannah is in a central location to serve customers.

World Trade Center Savannah, the international division of the Savannah Economic Development Authority, forges a path for businesses in the Savannah region to compete more effectively in the global marketplace and works to identify foreign direct investment opportunities for the region. A member of the World Trade Centers Association, WTC Savannah is part of a network of hundreds of World Trade Centers in 100 countries with more than one million corporate members and associates.

World Trade Center Savannah is also the administrator of Foreign Trade Zone 104, which allows delayed, reduced and sometimes eliminated duty payment on foreign merchandise admitted to a zone, as well as other savings.

For more than 75 years, the Foreign-Trade Zones (FTZ) program has been instrumental in promoting international trade, economic development and job creation in the United States. Authorized by the Foreign-Trade Zones Act of 1934, the FTZ program expedites and encourages foreign commerce by lowering the costs of U.S. based operations engaged in international trade. Companies operating FTZs have become a thriving sector in the economy.

World Trade Center Savannah is the grantee of Foreign-Trade Zone 104.

Really-Virtual, a veteran owned technology company, announced today that they will be locating their headquarters in Savannah. They will initially employ 10 people in the fields of design and development and be located at 200 East Bryan Street. Really Virtual is dedicated to closing the digital divide for the skilled…

Governor Brian P. Kemp today announced that Norma Precision Ammunition, a subsidiary of the leading European ammunition manufacturer RUAG Ammotec, has established its U.S. headquarters, manufacturing site, and warehousing and distribution operations in Chatham County. The company is currently hiring. “With their facilities in close proximity to the Port of…