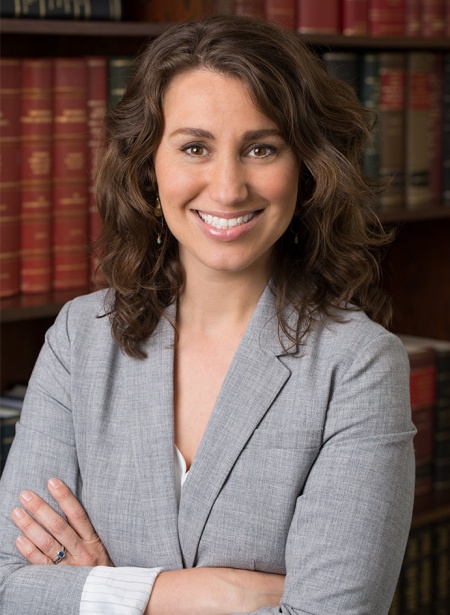 A Hot Spot for Logistics and Distribution

Fueled by the Port of Savannah, the distribution sector of Savannah’s economy is booming. The world’s largest distributors, from manufacturers to large-scale retailers, have facilities in Savannah including The Home Depot, IKEA, Dollar Tree, Target, Floor and Decor, Wayfair and more.
#1

Class I railroads
on terminal at the
Port of Savannah

busiest container gateway in the nation

Savannah is ideally located on the Atlantic Ocean in the southeastern part of the U.S., which puts 70 percent of the U.S. population within a two-day drive by road, water, rail or air. More than three million square feet of distribution center space is available within a 30-mile radius of the Port of Savannah.

In addition to its operational advantages, there is also more than three million square feet of warehouse space available within 30 miles of the Port of Savannah as well as 1.4 million square feet of covered storage with adjacent rail. The Port of Savannah also features the largest concentration of retail import distribution centers on the East Coast.

Travel by roadway is made easy thanks to Savannah’s connectivity to the most extensive surface transportation network in the U.S. That includes major interstates I-16 and I-95, giving drivers easy access to the entire East Coast. Regionally, 64 percent of commutes are less than 30 minutes.

Two Class one railroads, CSX and Norfolk Southern, further enhance Savannah’s connectivity with the added benefit of service to the Port of Savannah on terminal. Overall, the state of Georgia has 24 short-line rail companies covering 5,000 miles of track. Future plans at the Port of Savannah include a $128 million project that will link two rail yards, improve efficiency and grow rail lift capacity to about one million containers each year.

The most impressive attribute of Savannah’s logistics landscape is the Port of Savannah. Not only is the Port the largest single-terminal container facility of its kind in North America, it is also the fastest-growing and fourth-busiest container port in the nation. Most recently, the Georgia Ports Authority moved 33.4 million tons of cargo, 3.8 million 20-foot equivalent containers and more than 600,000 auto and machinery units in the span of one year. Future growth includes expansion of roads, rail, cranes as well as the Savannah Harbor Expansion Project, which will deepen the harbor to 47 feet with an expected completion as early as 2020.

Leading Employers in this Industry

The Foreign-Trade Zones (FTZ) program expedites and encourages foreign commerce by lowering the costs of U.S. based operations engaged in international trade thus providing a secure, efficient and profitable way to compete effectively in domestic and global markets. World Trade Center Savannah is the grantee of Foreign-Trade Zone 104.

The FTZ program allows the U.S. to achieve its trade policy goals, including export promotion, while at the same time supporting domestic job growth and economic development.

The Port of Savannah is bringing online 400,000 TEUs of annual container capacity at just the time when many port customers are seeking new storage options. “With slowing demand related to the coronavirus, port users need space to stage their cargo until that demand returns,” said Georgia Ports Authority Executive…

Factory Direct Wholesale LLC. announced today that it is expanding operations in Savannah and relocating its corporate headquarters to Savannah, creating 250 new job opportunities with 95 of those being corporate headquarter jobs and $17 million in investment. The facility will be located at the Morgan Lakes Center, 503 Morgan…

Propel Your Business. Find Out How.